Share a memory
Obituary & Services
Tribute Wall
Read more about the life story of Elizabeth and share your memory.

Mrs. Elizabeth “Libby” Christina (Cordell) Abrecht, 80, passed away peacefully on July 16, 2022, at Julia Manor Nursing and Rehabilitation Center, following several years of declining health.  She was the wife of the late Gene William Abrecht who she was married to for 52 years. They spent 36 years of their life in Middletown, before moving to Hagerstown. Libby’s last residence was in Williamsport.

Born May 11, 1942, in Adamstown, she was the youngest daughter of Harvey and Helen (Castle) Cordell.

Enjoying her life fully, to Libby, meant bringing her loved ones together. She found great joy in hosting family cookouts, holidays, reunions, parties or family dinners. She loved gifting, whether it was her hand-painted ceramics, a dessert, or a well-considered item she just knew you would love. A lover of children, she leaves behind a legacy of those she nurtured in her home daycare over many years, as well as her strong and dedicated connection to her grandchildren.

She is also survived by beloved sister-in-law, Carolyn Abrecht, Frederick; and, dear friends Cris Ann Schultz, Frederick; and, Donna Hilliard, Hagerstown, as well as cousins and many nieces and nephews.

Besides her husband and parents, she was preceded in death by her sister Marion Ashford, she leaves behind cherished sisters, Ruby Green of Westminster, and Shirley “Ty” Krantz (Phil), Middletown

The Andrew K. Coffman Funeral Home, Hagerstown, is assisting the family with arrangement.  A celebration of Mrs. Abecht’s life that will be announced later for Spring of 2023.

In lieu of flowers, memorial contributions can be made to Humane Society of Washington County, 13011 Maugansville Road, Hagerstown, MD 21740.

To send flowers to the family or plant a tree in memory of Elizabeth C. "Libby" (Cordell) ABRECHT, please visit our floral store. 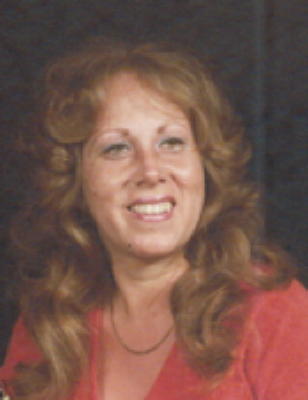 Family and friends are coming together online to create a special keepsake. Every memory left on the online obituary will be automatically included in the book.

You can still show your support by sending flowers directly to the family, or by planting a memorial tree in the memory of Elizabeth C. "Libby" (Cordell) ABRECHT