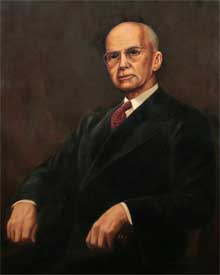 Mr. Andrew K. Coffman decided to pursue a career as a funeral director and enrolled in Eckles College of Mortuary Science in Philadephia. Upon graduation, he returned home to Washington County to begin practicing; and founded the Andrew K. Coffman Funeral Home, Inc., in 1898.

In 1914, Mr. Coffman married the former Gladys B. Rothstein who joined him in the business.

With no children of their own, Mr. and Mrs. Coffman encouraged their foster son, Roy J. McNamee to learn the business that they so loved. Mr. McNamee graduated the H. E. Dolan College of Embalming and the College of Mortuary Science in Cincinnati. He returned to the family’s business where he worked for fifty-five years. Roy and his wife Hazel assumed ownership of the establishment upon the death of Andrew and Gladys in the late 1960’s.

During Mr. McNamee’s ownership, R. Noel Brady joined the ranks of the firm. In 1979, upon Mr. McNamee’s death, Noel and his wife Nancy assumed ownership. Today he and his wife continue the vision that Andrew and Gladys Coffman started more than one century ago. 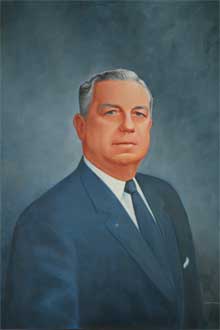 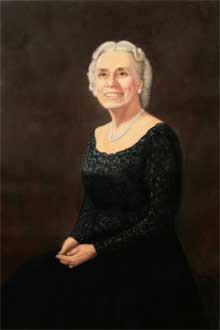